Thanks to Edwin for featuring me here! I love all the in-depth articles on this site, especially since the photos are always so amazing! If you haven’t already checked out this post on the T’boli Tribe, you’ll want to add it to your reading list—and then go ahead and add a visit to your bucket list!

Planning a spontaneous trip to the Philippines was one of the best travel decisions I’ve made! I happened upon a cheap flight for not too far in the future, and with minimal pre-planning, off I went, not entirely sure what to expect. I guess in some ways, I wasn’t expecting the country to be all that different from other Southeast Asian countries that I’d visited previously.

Although that was partially true, I was amazed at the depth of multiculturalism in the country. Sure, the Philippines has taken aspects of foreign cultures (it remains the most Catholic country in Asia, thanks to Spanish colonialism, for example), but there’s a unique and underlying current to the culture in its art, music and general lifestyle that I was utterly mesmerized by! 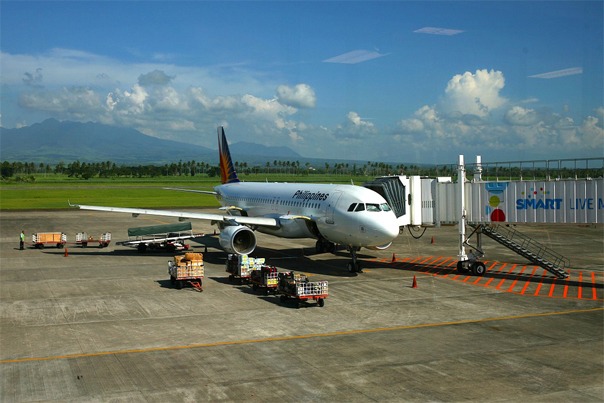 Planning
The planning part of my trip actually was remarkably easy! I’ve gotten accustomed to checking into visas prior to booking my flights ever since I almost had to eat the cost of a trip to Australia. Because I wasn’t planning on staying in the Philippines for longer than 30 days, though, I didn’t need to apply for a visa prior to my trip, so I went ahead and booked that ticket.

After that, I did pretty minimal planning beyond booking a hostel in Manila for the first couple of nights. I always like to know where I’m going when I land someplace new, just so I know I’ve got a couple of days to get my bearings, meet people and figure out where to head next. Once I arrived in the Philippines, I found plenty of people with personal recommendations for where I should go and what I should do during my trip, and that’s when I began to put together a rough itinerary—but of course, that’s just my process, and everyone travels differently! 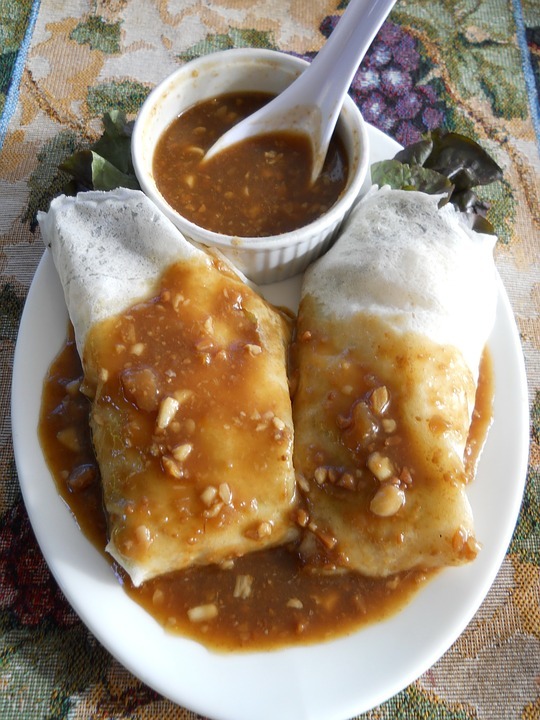 Cost
I was really pleased with how cheap my trip to the Philippines turned out to be. Of course, the airfare was the most expensive part of the trip, but once I was on the ground in the country, costs were generally cheaper than they are back home. If you’ve traveled at all around SE Asia, I’d say prices are pretty comparable: less than $5 for a tasty and filling meal at a cheap restaurant, etc. I was especially amazed at how cheap it was to dive in the Philippines, and with all the spectacular dive sites around the country, it’s one of the places I recommend if you’re looking to try out diving for the first time and/or get certified.

Local Laws
It’s always good to know the local laws before traveling to a country since regardless of where you’re coming from, you need to follow local laws or face the consequences. The first thing to know is that there are actually parts of the Philippines that the US and other foreign governments advise you to steer clear of. You should also be prepared to carry either your passport or a good photocopy of it around with you. But overall, there aren’t many laws in the Philippines that are drastically different than those you might find elsewhere; just use common sense.

One thing you will want to be aware of prior to your trip, though, is that the government of the Philippines is known to censor the internet quite a bit. This isn’t quite to the extreme that it is in China or even some other places in SE Asia, but it is definitely something you’ll want to be aware of and prepare for (nothing is worse than not being able to access your confirmation emails while you’re on your trip). The simplest fix for getting around these location-based restrictions is to use a VPN to hide your IP address. 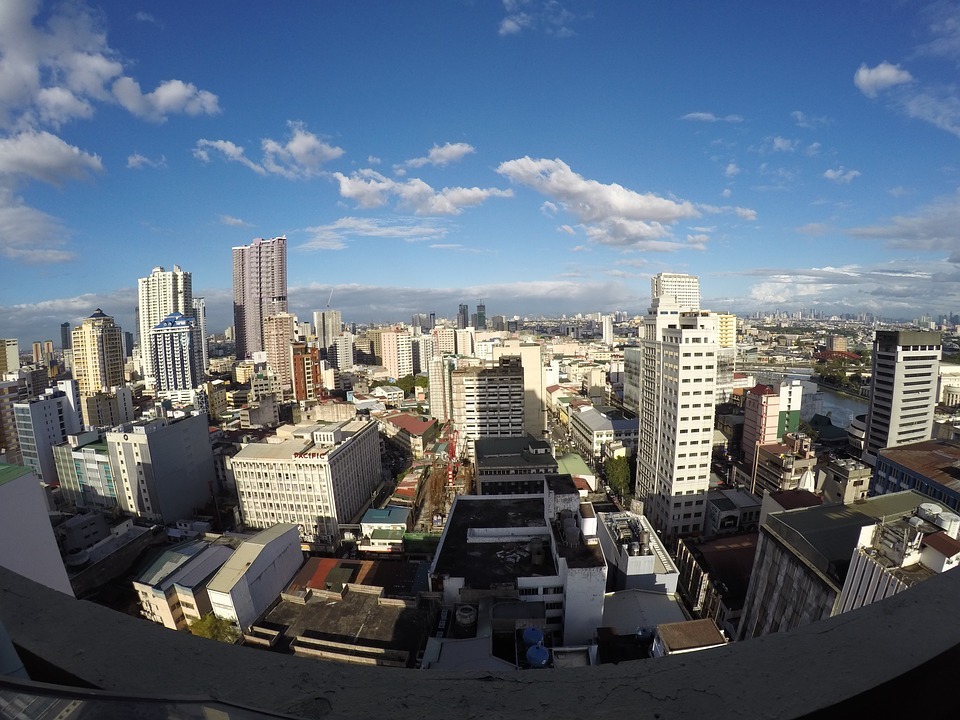 The Cities
Manila, the chaotic capital city of the Philippines, is something else—but it wasn’t really my cup of tea. I think it’s kind of a bustling mess of traffic and noise. That said, I was glad I spent a couple of days there so I could get an idea of the place and visit some of the sights.

On the other hand, I absolutely fell in love with historic Vigan. The whole city is a UNESCO Heritage site thanks to its amazing, well-preserved Spanish architecture. It’s an incredibly romantic place with its cobblestones and horse-drawn carriages.

I was also charmed by Cebu, a beach-lover’s paradise. I got to do a lot of great diving there, but in the evenings, the city really came alive with a vibrant, multicultural atmosphere. Although my first impressions of Manila weren’t so great, I eventually came to love the cities of the Philippines; there’s always something going on in these lively metropolises. 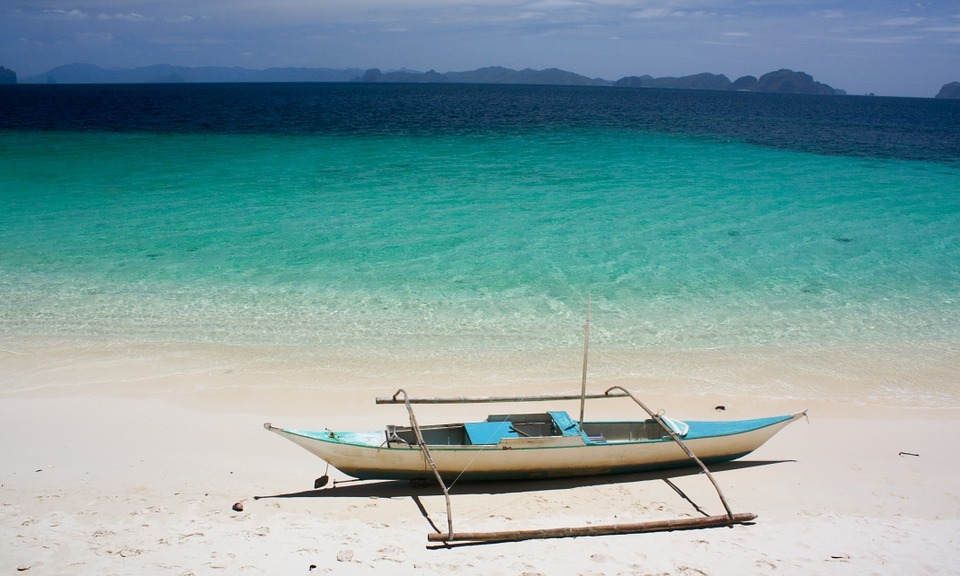 Exploring Beyond the Cities
I found that flights were the easiest way to get around the islands, especially since I was on a bit of a time crunch. Although you’ll find cheaper transportation on buses and ferries, they’ll eat more time, and you can find pretty cheap options on budget airlines such as Cebu Pacific anyways. Hands-down one of my favorite places that I went in the country was definitely Sagada, where I got to do a lot of trekking in a relatively remote location. I also thoroughly enjoyed the wreck diving I did from Coron. And you won’t want to miss another famous UNESCO site, the rice terraces at Banaue.

Overall, I had an incredible few weeks exploring the Philippines, and I’d go back in a heartbeat! Have you been to the Philippines? We invite you to share your stories and advice in the Comments section below!

About the author: This article was contributed by Jess Signet, a long term traveler and travel writer. Jess was lucky enough to visit The Philippines recently and fell in love with the country. She wanted to share her tips with you to help you plan your visit.